Passengers giggle as they film their airplane engine burning in midair

A passenger jetliner of Red Wings airline had to perform an emergency landing at the airport of the city of Ufa after one of the aircraft engines caught fire in midair. 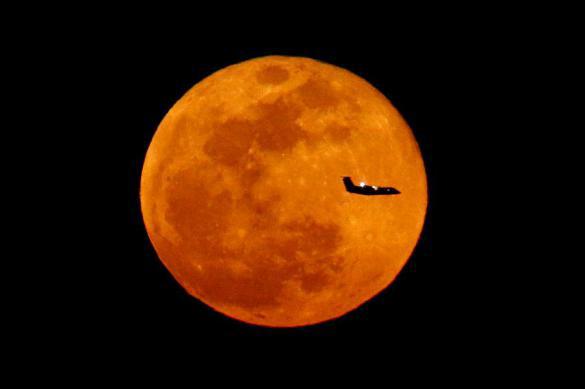 The Tu-204 airplane was supposed to fly to Sochi, but it had to return to the airport of departure because of the incident. Passengers filmed the burning engine on video.

The left engine of the jetliner caught fire at an altitude of 200 meters, officials said.

There were 202 passengers, including 42 children, on board. All the passengers were evacuated with the help of inflatable slides seven minutes after the aircraft landed.

The aircraft was suspended from flights; an investigation is underway.

A reserve aircraft of the airline was used to fly the passengers to Sochi. However, 58 people refused to fly. The passengers were provided with medical and psychological assistance, refreshments and hot meals.