Beauty pageant finalist killed in Russia when selling her car

Ksenia Metsger, the finalist of Missis World Russia 2016 beauty pageant, was brutally killed in Magnitogorsk, Russia. Until recently, the woman was living in the USA, but she came home to Russia to visit her relatives and sell her car. The crime was committed on July 16. The suspect was arrested - he already pleaded guilty. 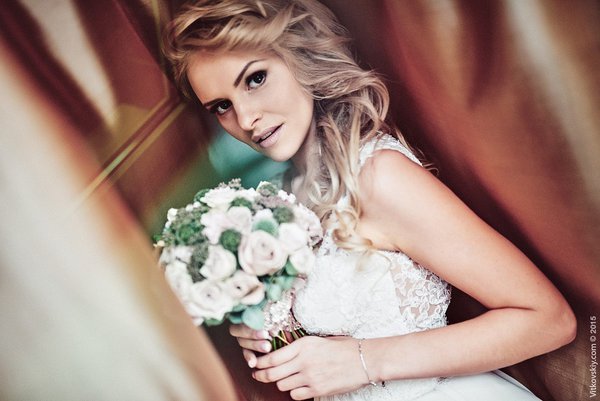 The 29-year-old woman disappeared in the evening of July 16, when she went to show her Skoda Oktavia car to a potential buyer. According to her mother, her daughter agreed to meet with the buyer near a car service station on Sovetskaya street. There is a police station near, so the woman was not apprehensive at all about the meeting. Ksenia left home at about 8:00 p.m. but stopped answering phone calls an hour later.

The prime suspect, the buyer, was arrested on July 17. It turned out that the man did not even have the money to buy the car. At first, the man was saying that Ksenia sold him the car, took the money, called a taxi and left on a white Nissan. However, he later admitted that he killed the girl by hitting her with a hammer. Afterwards, the criminal wrapped the body in polyethylene, took it out of the city and hid the body in a neighboring district, in a forest area. The perpetrator was identified as Alexander Magilentsev. According to investigators, the 24-year-old man killed the woman with an intention to take possession of her vehicle.

Ksenia Metzger (nee Tulenkova) entered the finals of Missis World Russia beauty contest in 2016. Three years ago, the model got married and moved to the USA two years later.