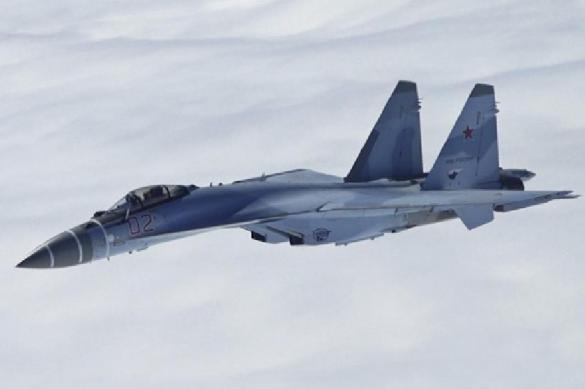 On April 15, during a joint exercise of the Russian Army and the Armed Forces of the Syrian Arab Republic, a target ship was destroyed.

A video from the exercise shows a target ship, an outdated frigate of the Syrian Navy, being destroyed by a Russian Su-30SM aircraft. The Su-30SM fired an X-35U missile at the ship destroying it instantly. The ship sank a few minutes later.

The X-35U missile was designed and manufactured by Tactical Missile Armament Corporation. This is an airborne tactical anti-ship missile designed for the destruction of combat (amphibious) surface ships and transport vessels.