The European Union will simplify the movement of servicemen and military equipment between the allied countries. Last year, the EU evaluated the transport infrastructure of the states of the North Sea-Baltic Transport Corridor (Latvia, Lithuania, Estonia, Belgium, Germany, the Netherlands, Poland and Finland), RIA Novosti reports. 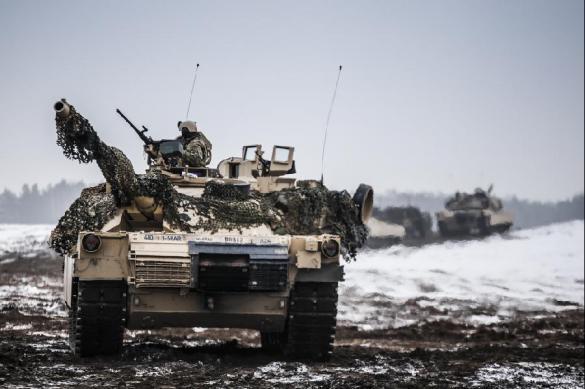 The analysis showed the inability of certain types of weapons and military equipment to travel on railways and bridges of those countries due to their size and weight.

Before the end of 2019, the European Union will check all bridges and railways for their suitability for military equipment. If necessary, a decision will be made to urgently rebuild certain facilities of the infrastructure.

Earlier, it was reported that EU authorities were going to offer membership in the Union to six countries of the Balkan Peninsula to combat the influence of Russia and the migration flow. The European Union will send a proposal to Albania, Serbia, Montenegro, the self-proclaimed republic of Kosovo, Macedonia and Bosnia and Herzegovina. The Balkan countries let through the majority of migrants.