France to send troops to Syria to support Kurds. How will Turkey respond?

France will send its troops to help the Kurdish militia in Syria's Manbij, a representative of the delegation of the "Syrian Democratic Forces" (SDF, Arab-Kurdish detachments) in Paris said, Parisen reports. 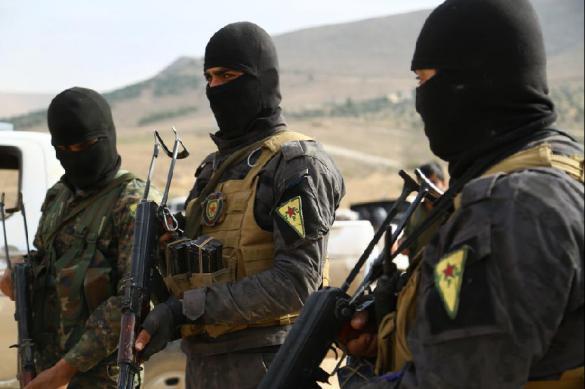 The SDF delegation has already had a meeting with French President Emmanuel Macron. The head of the Fifth Republic does intend to "immediately" send units of special forces of the French army to Manbij. It remains unknown how many French soldiers will go to Syria, but it was said that France would be conducting the operation in coordination with the US military.

Turkey has already demanded the immediate withdrawal of Kurdish self-defense forces from Syria's Manbij. Ankara said that Turkey would conduct a military operation similar to the one conducted in other regions in northern Syria if the requirement is ignored.

Earlier, it was reported that a senior adviser to Turkish President Recep Tayyip Erdogan said that US special forces may turn from allies into targets just because the USA continued supporting the Kurds. The official made the statement at the time when Erdogan was discussing the truce in Syria with his Russian counterpart Vladimir Putin, while there were two weeks left before Erdogan's meeting with Donald Trump.