A resident of Krasnoyarsk boiled his girlfriend's heart. 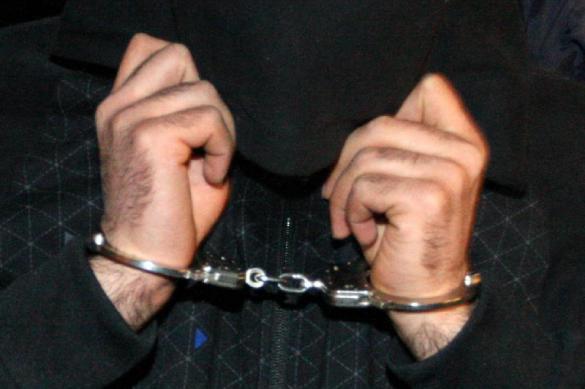 According to official representative of the regional department of the Investigation Committee of Russia Olga Shamanskaya, the incident occurred on March 20 in an apartment located on the first floor of a multi-storeyed residential building. The body of a 27-year-old woman, as well as a 35-year-old man with a stab wound to the chest were found in the apartment.

"The man took drugs, alcohol and salts in the afternoon. He then had a fight with a female acquaintance of his, and he inflicted several stab wounds on her under the influence of those substances. Afterwards, he opened up the chest of the victim, extracted her lung and her heart and started boiling the heart in a saucepan," the official said.

At about 15:00, he called an ambulance. ER doctors found the man with a self-inflicted stab wound. The man injured his heart while trying to commit suicide, doctors say his condition is critical.

Investigators believe that the man had no intention to eat the human heart and explain his gruesome act with the influence of drugs and alcohol.

It is worthy of note that both the man and his victim have an extensive criminal record associated with drugs, alcohol and prostitution.