The audio recording recovered from the flight recorder of the An-148 aircraft that crashed near Moscow soon after takeoff on February 11 has been published. The recording shows what was happening in the cockpit of the passenger airplane several minutes before the crash. The readings of the sensors indicate that the second pilot had forgotten to turn on the heating of one of the devices. Afterwards, when the point of no return was passed, the pilot panicked and sent the plane down rather than up. 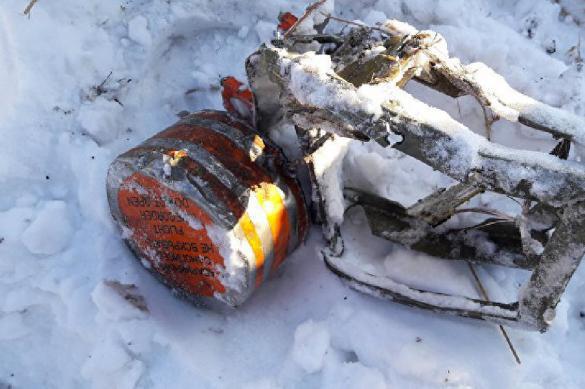 Velocity sensors were showing different numbers almost immediately after take-off. A source at the Russian Aviation Agency confirmed the authenticity of the decryption of the audio recording but withheld official comments on the subject. Officials with the International Aviation Committee  declined to comment until the end of the investigation of the air crash.

Transcript of the recording:

A commission of the Russian Aviation Agency concluded as a result of its investigation that there were many violations made in the activities of the airline.

The An-148 of Saratov Airlines crashed on February 11 a few minutes after it took off from Domodedovo Airport. All 65 passengers and six crew members were killed. According to the IAC, a dangerous situation aboard the aircraft appeared 2.5 minutes after take-off, when the aircraft was at an altitude of 1,300 meters.