An-26 transport aircraft crashes in Syria, all 32 on board killed

An-26, a Russian transport aircraft carrying 26 passengers and 6 crew members on board crashed during landing at the airdrome of Hmeymim airbase. The crash left no survivors, representatives for the Russian Defence Ministry said. 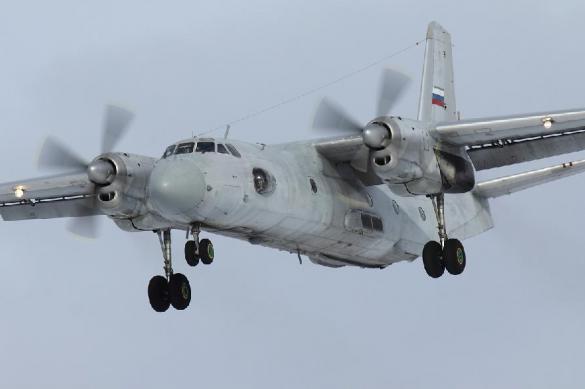 The ministry said that the aircraft hit the ground when it was only 500 meters away from the runway.

Most likely, the aircraft crashed due to a technical malfunction. "According to reports from the site, there was no fire impact made on the plane," Defence Ministry officials said.

An-26 is a military transport aircraft equipped with two turboprop engines and one additional jet engine. The carrying capacity of the aircraft is 5,500 kilos, the cruising speed is 435 km/h. The aircraft is designed for the transport of cargoes at small and medium range.

In late 2017, a Russian Mi-24 helicopter crashed in Syria while flying from Hmeymim airbase. The crash killed the two pilots on board, but the on-board mechanic survived. The cause of the disaster was a technical malfunction.