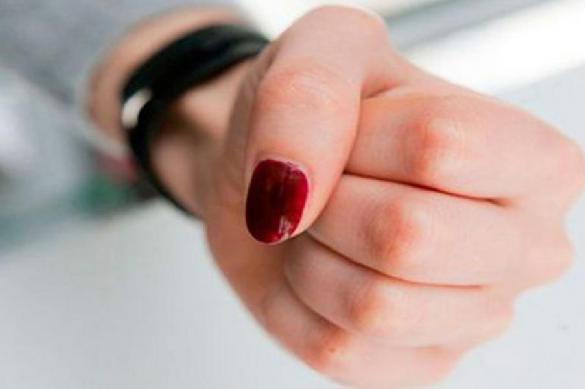 A man was killed in a bar of the town of Kolomna near Moscow. The man was killed on February 17. The perpetrator is believed to be a car employee, who worked there as a bartender, MK.ru reports.

The woman killed the man without using any weapon. She had been tried in the past for assaulting a person, although a lethal outcome did not occur back then.

A criminal case was filed into "deliberate infliction of serious bodily harm, which resulted in death by negligence". The bartender was detained and interrogated.

On February 17, a conflict sparked between the bartender and a male visitor. After the verbal dispute, the woman started using her fists and punched the man in the face at least five times. The man collapsed and hit his head on the tiled floor, having thus received a cranial injury. The man died at the scene.