The USA will stop attempting to clash pro-government forces and the Kurds when the enemy in the Idlib area is destroyed, military expert Ivan Konovalov said. 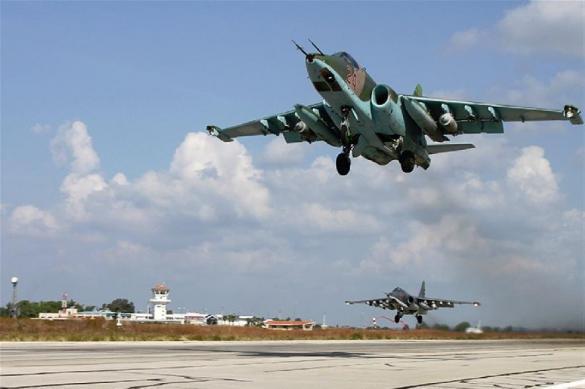 The US-led international coalition struck the positions of militia units in Syria on February 7. Representatives of the headquarters of Operation Unshakable Determination said that the attack was carried out "in response to an unprovoked attack on the headquarters of the Syrian Democratic Forces (SDF)" which enjoys the support of the Americans. It was also said that servicemen of coalition member countries were with SDF partners. The militia lost about 100 fighters as a result of the attack, the source said.

Director of the Center for Strategic Studies, Ivan Konovalov, told Pravda.Ru, that the SDF mostly comprises of Kurdish formations, against which Turkey is fighting.

The Americans, the expert believes, intend to clash the Kurds with the troops of the legitimate government of Syria. "The Americans provoke the conflict to trigger serious confrontation between the SDF and the government troops. This is purely an American game, a provocative and very dangerous game in order to prevent Assad from finishing off Jabhat an-Nusra* in Idlib," the political scientist told Pravda.Ru. The official Damascus, the expert added, could respond accordingly, "but they do not want a full-scale war and the collapse of the entire security system in the Middle East to occur."

There is another way to stop provocations - "to destroy terrorists in the area of Idlib." The Kurds are not hostile to Russia. They are in a situation where they are supported by the Americans, and they are playing their game, Ivan Konovalov explained to Pravda.Ru.