US military advisers killed in Turkish air strike in Syria 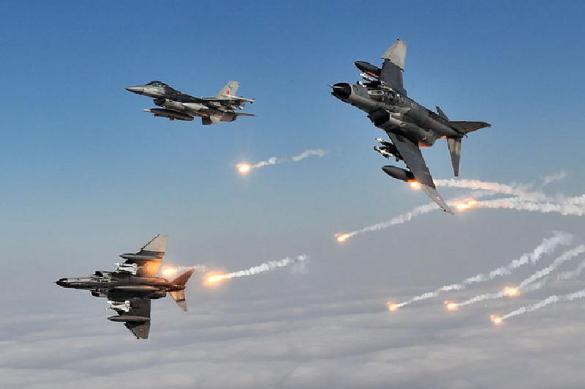 According to sources in Syria, two US military advisers were killed in Afrin. However, there if no official confirmation to this information, which first appeared on Telegram channel "Major and General."

A message posted on the channel says that two US military advisers were killed on the outskirts of Afrin as a result of an air strike conducted by the Turkish Air Force.

The armed forces of Turkey are conducting Operation Olive branch in Syria's Afrin; the operation was launched on January 20.

During the operation, Turkey has already destroyed 260 ISIL* terrorists, militants of the Kurdistan Workers' Party, as well as fighters of the Democratic Union and the People's Self-Defense Forces.

Author`s name: Editorial Team
syria
World
Russian tank blown up by a mine turns out to be a bait for Ukraine in Donbass