Businessman and his son brutally murdered in Orenburg 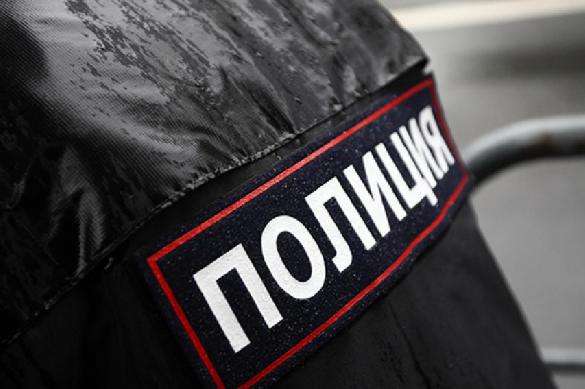 In the city of Orenburg, law-enforcement agencies filed criminal investigation into the murder of a local entrepreneur and his seven-year-old son.

The bodies of the man and his son were found in a Toyota Land Cruiser vehicle on Karagandinskaya Street. There were multiple stab wounds on the bodies, police officers said adding that perpetrators had previously tied the victims and set the SUV on fire.

Investigators consider several version of the murder of the 35-year-old entrepreneur and his seven-year-old son. According to the main version, the crime could be connected either with business activities of the victim or personal enmity. It was said that the man was evaluating vehicles damaged in car accidents.

murder
20:56
AUKUS will force China say 'Dracarys' to the West
16:38
When the State is enemy to thee
15:48
Kremlin giggles at Biden's remarks about LGBT from Chechnya to Cameroon
14:52
Kremlin responds to Erdogan's statement about Crimea
13:39
Antonov An-26 flying laboratory disappears in Far Eastern Russia
19:44
The incurable cancer of mass shootings spreads across Russia
18:54
Global leaders waging wars against humanity
17:00
Recep Erdogan is coming to Russia. What for?
16:11
UK accuses another Russian, GRU general, of Salisbury chemical attack
14:01
ECHR makes 'idiotic and stupid' announcement about Litvinenko's murder
News from the Kremlin
Kremlin responds to Erdogan's statement about Crimea