Students go on stabbing spree at school in Russia, 15 injured

The number of victims of the stabbing spree in a school of the city of Perm (in Russia's Ural region) has increased to 15, the press service of the governor said. 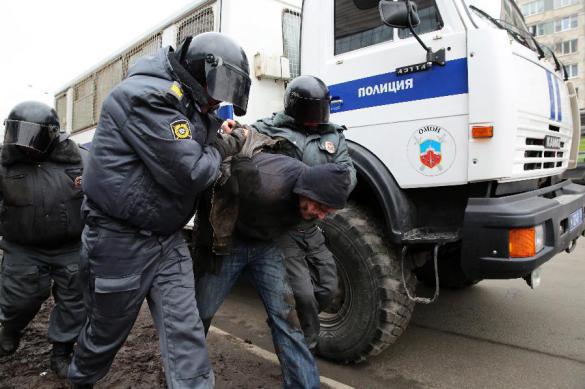 Twelve people have been hospitalised. A teacher and two teenagers aged 15-16 remain in serious condition.

Nine others have suffered "minor injuries" and have been sent for a more detailed examination to the Children's Regional Clinical Hospital.

The fight started in the morning of January 15 at School No. 127, where a conflict sparked between a former and a current male students. The two young men were armed with knives. The teacher and other students tried to break them up. As a result, both the instigators of the fight and those who intervened suffered stab injuries of varying degrees. The conflict sparked out of personal enmity.

The mother of one of the students told RIA Novosti that the teacher saved several students by pushing them away the attacker.

The suspects have been detained.

According to another version, two teenagers decided to attack other students because of bullying on social networks.

According to the regional head of the Ministry of Internal Affairs, one of the instigators of the attack was registered at the psychoneurological dispensary.