Man with bullet in the head chases his shooter

In St. Petersburg, a shootout occurred between two men at night of December 24. The conflict sparked near a grocery store on Nakhimov Street between drivers of Audi and Range Rover vehicles. 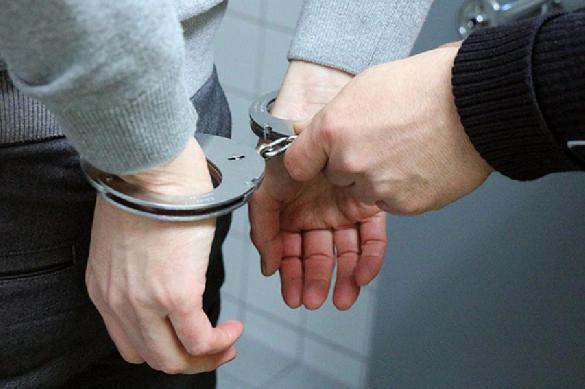 The driver of the Range Rover was acting aggressively, fontanka.ru reports. His opponent was trying to solve the dispute peacefully, but the dialogue quickly evolved into a fight. The Ranger Rover driver approached the victim's car, pulled out a gun and started shooting. The first bullet smashed the car window, and three others wounded the driver: one in the back of his head and two others in the hand.

The shooter tried to escape from the crime scene, but the Audi driver with a bullet in his head started chasing the attacker, having managed to call the police to report the incident.

The shooter was arrested. The victim was rushed to a hospital, where doctors successfully removed the bullets from the man's body. His life is out of danger.