A 31-year-old male passenger, who was flying from Moscow to Kaliningrad, had to be hospitalised with a stab wound. 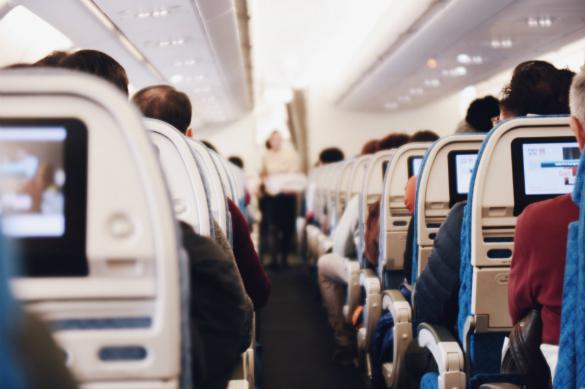 When airborne, the man had a fight with a 54-year-old man sitting next to him. The conflict started when the younger man took off his shoes. The older man started complaining of the stench that was coming from the young man's socks.

The conflict lasted throughout the flight and then continued at the airport of Kaliningrad and even on the parking lot of the airport.

The older man eventually pulled out a knife and stabbed the opponent in the chest, causing a penetrating wound and damaging the heart. The victim was trying to defend himself by grabbing a wooden log nearby.

The 54-year-old attacker, a resident of Svetlogorsk, was arrested. A criminal case was initiated into "Deliberate infliction of grievous bodily harm." If convicted, the man may face a prison term of up to ten years.