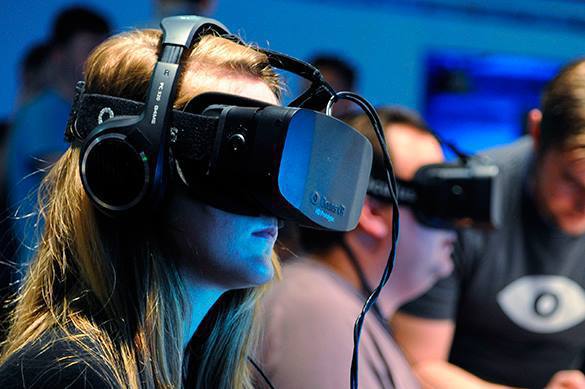 In Moscow, a man suffered a fatal injury when he stumbled upon a glass table while walking around the apartment in his virtual reality glasses.

The man's body was found in the apartment in the afternoon of December 21, 2017. The man suffered a cut wound to the head. Investigators concluded that the man was walking around the apartment while wearing virtual reality glasses and fell on a glass table. He died as a result of the loss of blood, officials with the Investigative Committee for Moscow said.

Details of the incident are currently being established.