Border guards of North Korea and South Korea exchanged gunshots after a North Korean soldier fled across the border. He took advantage of the thick fog and headed to the South Korean border post, Yonhap news agency reports. The South Korean military detained the fugitive soldier from the North. 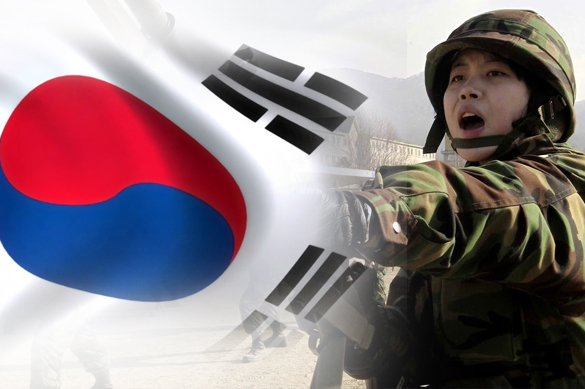 North Korean border guards approached the demarcation line, apparently, "in search for a defector". South Korean soldiers fired about 20 warning shots. Approximately 40 minutes later, shots were heard from the North Korean side, but the bullets did not cross the border.

Not that long ago, another North Korean soldier had escaped from the DPRK to the South. He received four gunshot wounds and was hospitalised.

The Northerner has already received two surgeries and is expected to be transferred to the general hospital room. It will take him at least a month to recover: the 24-year-old patient was diagnosed with parasites, tuberculosis and hepatitis B.