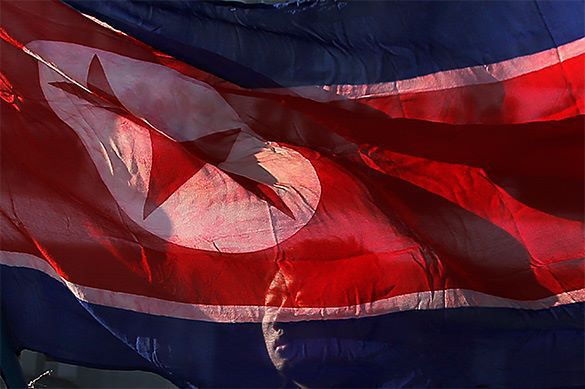 On October 10, a tunnel collapsed at Punggye-ri nuclear test site in North Korea. Reportedly, more than 200 people were killed as a result of the accident, The Daily Telegraph said with reference to Japanese TV channel Asahi and South Korea's Yonhap news agency.

It was reported that during the rescue operation the tunnel collapsed again killing about 100 more people.

According to the South Korean news agency, the accident at the nuclear test site could trigger a radiation leak.