Deputies of the State Duma from the Liberal Democratic Part of Russia (LDPR), who visited North Korea (the DPRK) in early October, were asked to support the intention of the North Korean leader Kim Jong-un to fight back the United States. 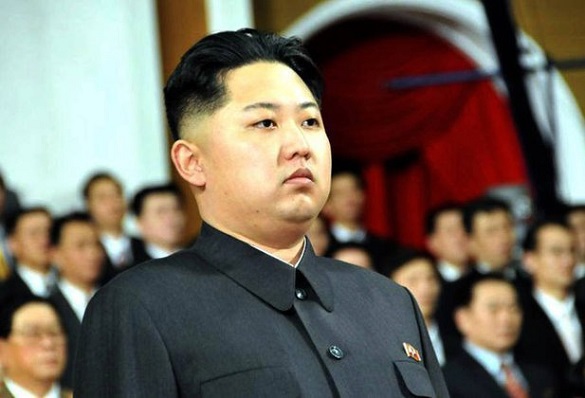 A delegation of three LDPR members paid a visit to Pyongyang on October 2-6, where, as the MPs said, they received a first class welcome.

"The North Korean side is guided by the statement from the Chairman of the Workers' Party of Korea Kim Jong-un from September 22, when he expressed his intention to tame the US with fire. They asked us to support the positions of the statement," the MPs wrote in their report upon returning home to Russia.

Anton Morozov, one of the members of the Russian delegation from the LDPR, said that the leader of the DPRK was prepared for toughest actions. "Kim Jong-un said that he would tame the United States with fire, and as part of this endeavor, the DPRK works on a test of a new intercontinental ballistic missile, which, according to their calculations, should reach the West Coast of the United States," the MP said, Interfax reports.

The MP also said that many in the DPRK are very upset with Donald Trump's recent statements at the UN General Assembly, when he threatened to totally destroy North Korea. "We came to the Korean Peninsula to find common ground and identify incentives for the parties to sit down at the negotiating table," the parliamentarian summed up.

Last Friday, Trump said at a gala dinner with the US military leadership that it was "calm before the storm" and refused to clarify.  On October 1, it became known that the US was sending USS Ronald Reagan carrier group the shores of the DPRK. Reportedly, the group is to reach their destination on October 15.