North Korea threatens to shoot down US bombers

The DPRK has declared a "full right" to shoot down US bombers after Donald Trump stated the United States would be able to "totally destroy North Korea." Kim Jong-un said in response that the DPRK took the words from the American president as a declaration of war. 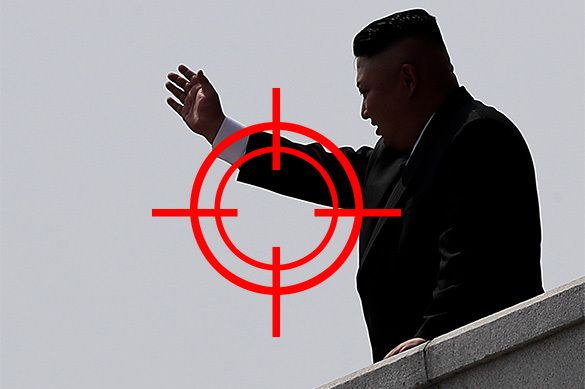 Speaking at the UN General Assembly on September 23, Ri Yong Ho stated that the rhetoric from the United States was making a missile attack on the United States increasingly inevitable" "No one, but Trump himself, is involved in this suicidal mission," the minister noted, stressing that Trump would bear full responsibility for the death of innocent people should the attack happen.