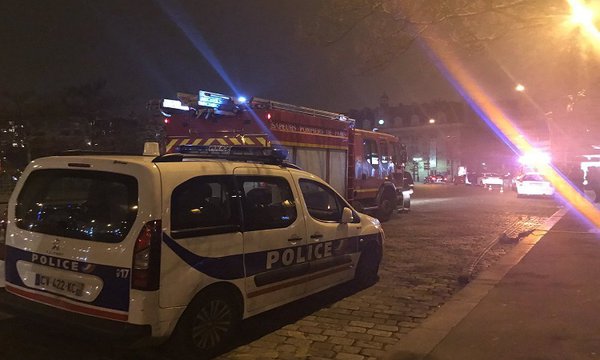 An explosion occurred in the Paris subway system on September 6. The explosion took place  between stations Porte de Vincennes and Nation Station. Urgent measures were taken for the  evacuation of passengers.

According to one of the versions, the explosion occurred as a result of mechanical problems in the work of the subway system near Nation Station. Presumably, a transformer caught fire. There was a flare and fireworks of sparks, eyewitnesses say.