Two criminal cases were filed after the state of emergency that occurred in School No. 1 in the town of Ivanteevka near Moscow. On September 5, a ninth-grader attacked a computer science teacher and opened fire from an air gun. As a result of the incident, four people were hospitalised, including the 38-year-old teacher and three 15-year-old children who jumped out of the window to escape from the shooter. 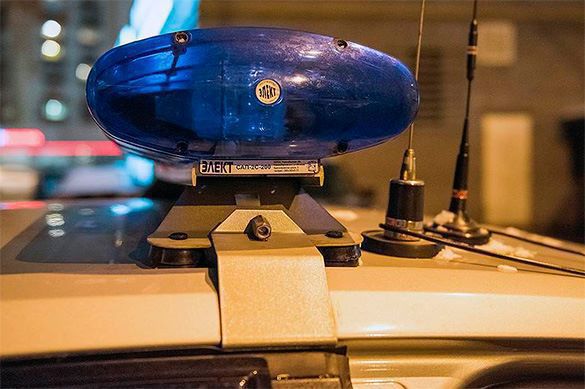 The minor perpetrator was detained and taken to the police department. He was interrogated in his parents' presence.

The 15-year-old student, a ninth-grader, came to school armed with a pneumatic weapon, which he carried under his raincoat. When in the classroom, the boy pulled out his weapon and fired a shot at the teacher.

"The teenagers got frightened, and three of them jumped out of the window in an attempt to escape from the shooter. One boy suffered bone fractures, two others received bruises, and the teacher received an open craniocereberal trauma. At present, their lives are out of danger," officials said.

It was said that the boy came from a well-to-do family. Investigators are trying to establish the causes that made him commit the crime.

According to preliminary information, the teen boy could commit the attack because he may have suffered from the lack of his parents' attention, school bullying and the feeling of being unnecessary.