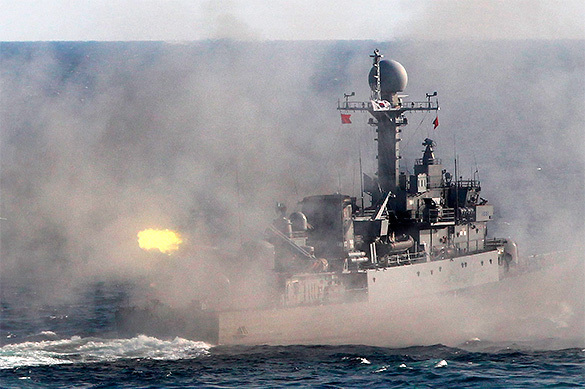 F-15 fighters also participated in the manoeuvres: the aircraft also struck conventional targets at sea. The South Korean military noted that they had chosen the targets, taking into account the location of the North Korean nuclear test site Phungeri in the northern part of the DPRK.

According to the representative of the Joint Chiefs of Staff, the missiles were supposed to hit targets located at a distance identical to the one to Phungeri nuclear test ground in North Korea.

Earlier, Pravda.Ru reported that the DPRK officially announced the successful test of a hydrogen bomb. As South Korean experts suggest, the bomb could be five times more powerful than the atomic bomb that was dropped on the Japanese city of Nagasaki in 1945.