Cars ram into pedestrians in Moscow and St. Petersburg

A car accident took place on Bolshoi Karetny Street in Moscow on August 30, when the driver of a MAZ truck rammed into a group of pedestrians and then escaped from the crime scene. 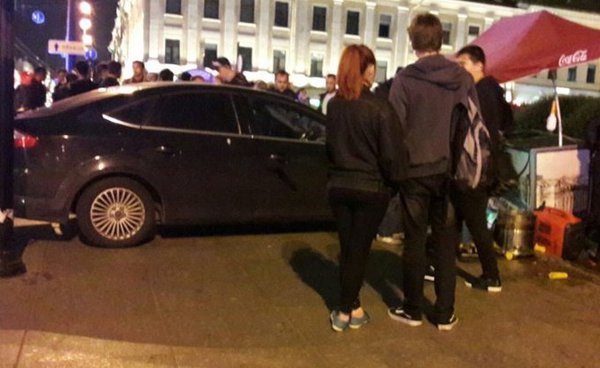 Another similar accident took place in St. Petersburg on Aug 31. Four people suffered injuries when the driver of a Ford Mondeo car failed to steer and swerved onto the sidewalk, on which pedestrians were walking.

The accident occurred on St. Petersburg's iconic Nevsky Prospekt. Four people were hospitalised with injuries of various degree. According to eyewitnesses, the driver was drunk and did not pull over as red lights were on.