World and European champion in powerlifting, Andrei Drachev, was killed in a drunken brawl in Khabarovsk, the Far East of Russia. 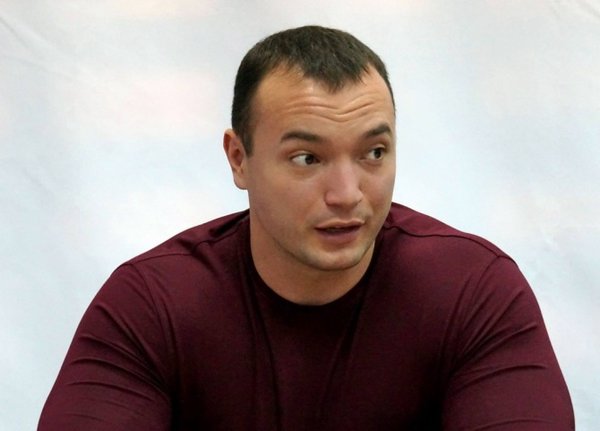 According to eyewitnesses, the fight started in a cafe, when a visitor approached Drachev and started provoking the conflict. The athlete offered the opponent to calm down and go out to solve the conflict peacefully. It did not stop the attacker, who called his friends for help to attack Drachev. In the fight, the man, who is believed to be born in 1992, attacked Drachev (born in 1985) by kicking him in the head and knocking him down. After the first kick, Drachev got up to his feet, but the attacker kicked him in the head again, causing Drachev to collapse. Afterwards, the attacker started punching the unconscious victim on the head before escaping from the crime scene.

Andrei Drachev subsequently died as a result of a cranial injury, forensic experts said. The attacker has not been found yet.