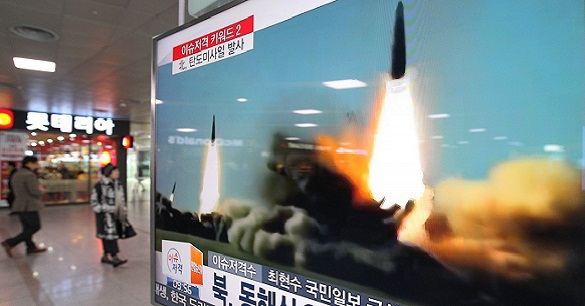 Tensions on the Korean Peninsula have been receding, Chinese official said.

"Thanks to the efforts taken by various parties, there are signs of easing tensions on the Korean Peninsula, but the August crisis has not been overcome yet," Chinese Foreign Minister Wang Yi said in a telephone conversation with German counterpart Sigmar Gabriel.

The Chinese minister noted that "one should make the right assessments and choices in light of historical responsibility and responsibility to the people."

At the same time, South Korean President Moon Jae-in said that any decision on the use of armed forces against the DPRK should be made with the direct participation of Seoul.