The day before the war? North Korea calls off ambassadors 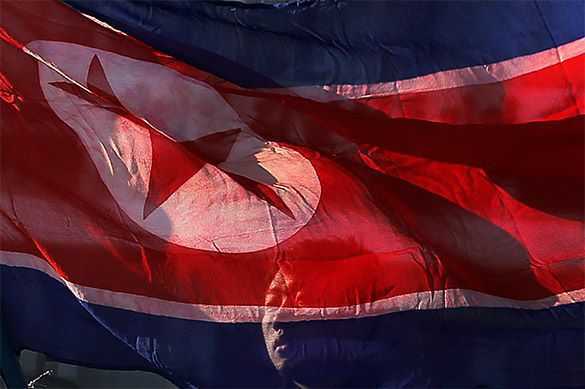 North Korea's ambassadors to China and Russia, as well as the permanent representative of the DPRK to the United Nations, have returned to their homeland. The North Korean authorities have called off their representatives from other countries for consultations.

According to Yonhap news agency, the authorities of the DPRK were forced to make such a move  amid growing pressure from the world community.

The situation around North Korea continues to heat up. A former DPRK official said that the imposition of sanctions by the UN Security Council will lead to massive unemployment and a shortage of food products in the hermit kingdom. According to the expert, North Korea will lose about 1.7 billion dollars.