Soldiers of People's Self-Defense Forces of Syria found a new type of IDs of ISIL fighters in liberated areas of Raqqa. 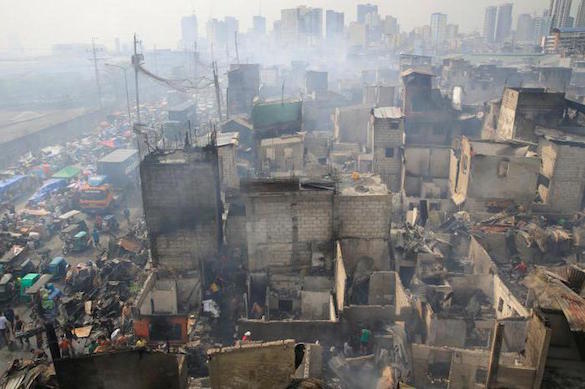 The military suppose that such "passports" are given to ISIL fanatics to make them fight fiercely to the end, as the holder of such passports must be convinced that they can only go to paradise after death.

However, such "passport to paradise" do not contain any information about their holders.

In 2013, the Islamic State terrorist organization declared Raqqa its capital, and the flag of the Caliphate was raised above the city. In June of this year, US-backed Syrian Democratic Forces (SDF) regained control over a western neighborhood of the city after two days of violent clashes.