Kaspersky Lab's experts found hackers responsible for the cyber attacks that have recently rocked the world. Leading analyst of the company, Alexander Gostev, said that those behind the cyber attacks could be programmers from North Korea. 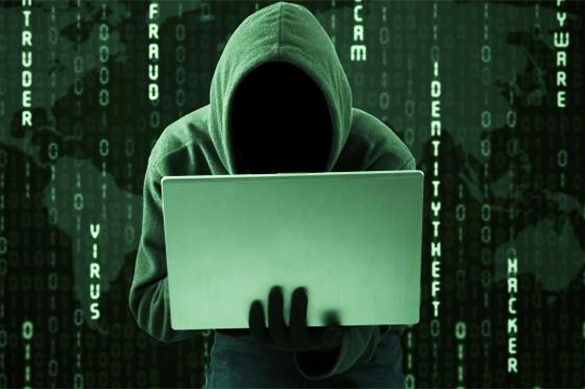 Gostev said that the group of North Korean hackers known as Lazarus had robbed banks through SWIFT payment system and hacked Sony Pictures in the past.

"The detective story is twisting further - one and the same code has been found at #WannaCry and Trojan viruses from Lazarus," Gostev wrote on his Facebook page.

Noteworthy, former NSA officer Edward Snowden said that the recent cyber attacks were orchestrated by the US National Security Agency. According to him, WannaCry is a modified version of NSA's Eternal Blue malware. The program spreads the virus through file-sharing protocols used for data exchange in corporate networks around the world.