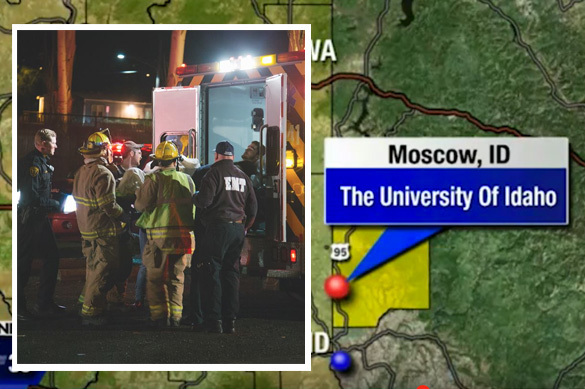 An experimental missile has exploded in the city of Moscow, Idaho. The incident has happened in the territory of the University of Idaho campus.

Explosion has taken place at a parking lot near local cafe. Four people have got injured. At the moment rescuers are working at the site, as it is reported on the official Twitter page of the University.

All the injured have been hospitalized. It is noted that nearby buildings and cars have not been damaged as a result of failed testing. Reasons of the explosion are being currently looked into.