Bomb disguised as flashlight explodes near school in Rostov-on-Don

In Rostov-on-Don, the largest city in the south of Russia, an unidentified explosive device detonated in the vicinity of a school. 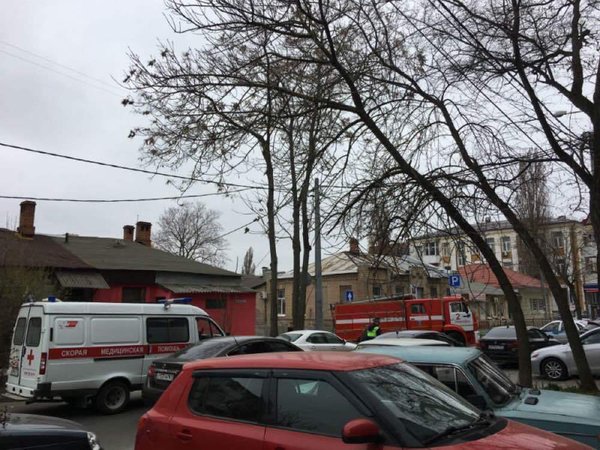 The school guard was monitoring the territory around the school when he found an object that looked like a flashlight. The man picked the object up and pressed the button on it, having thus detonated the bomb.

As a result of the explosion, the man lost his hand and suffered other injuries to his body. The school guard was hospitalised in a serious condition.

The territory of the school has been cordoned off, special services are working on the site of the explosion.

Police officers and cynologists currently inspect all schools in Rostov-on-Don after the explosion of the bomb near School No. 5. All other schools of the city work in a regular mode, RIA Novosti reports.