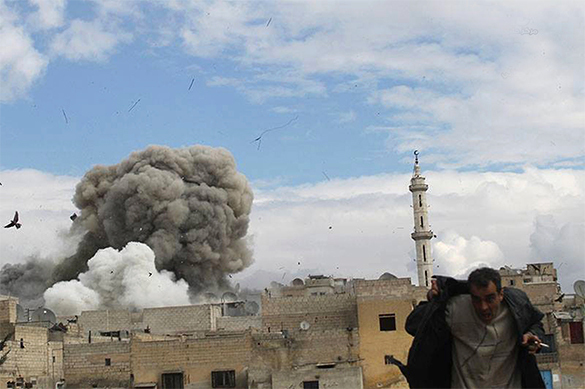 The air force of the US-led international coalition struck a school near Raqqa. The school building was a refuge for 50 families. The building has been destroyed almost completely. According to SANA news agency, dozens of civilians, mostly women and children, have been killed.

For the time being, it remains unknown whether the attack was unintentional. According to the source of the news agency, the target of the air raid was Badiya Dakhilia school.

Actions of the US-led coalition may lead to disastrous consequences for the population of Syria. It goes about attacks on the dams on the Euphrates River, the destruction of which will flood entire cities.