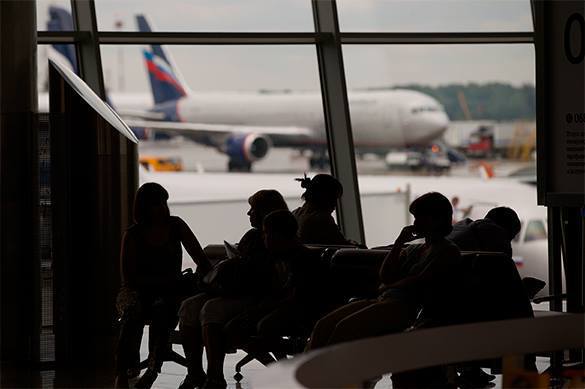 It was also said that the two female attackers could be "agents" associated with North Korea.

Kim Jong-nam had left Korea a long time ago, after the execution of his uncle, and had been residing in Macau ever since, where he had business.