The body of 51-year-old leader of the Ku Klux Klan Frank Ancona, was found in a river in the US state of Missouri. 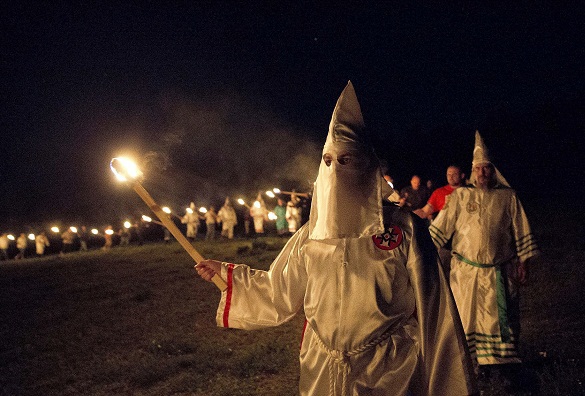 The body was found by local fishermen. The last person to have spoken to the KKK leader was his wife. According to the woman, her husband went to work on February 8 and she has not seen him since then.

Frank Ancona's car was reportedly found in a wooded area not far from the site, where his body was found, Washington County Sheriff's Office said.

Frank Ancona identified himself as the imperial wizard of the Traditionalist Knights of the Ku Klux Klan.

The police believe that circumstances of Frank Ancona's death are suspicious. The cause of his death will be announced after appropriate examination. Reportedly, he died from a gunshot to the head.

Ancona called himself the leader of the Missouri Ku Klux Klan. The organization took an active part in 2014 riots in Ferguson. The Ku Klux Klan took the side of the police and was distributing leaflets with appeals to stop demonstrations.