The debris of the Tu-154 aircraft of the Russian Defence Ministry have been found in the Black Sea, 1.5 kilometres far from the shore, TASS reports with reference to Russia's EMERCOM. 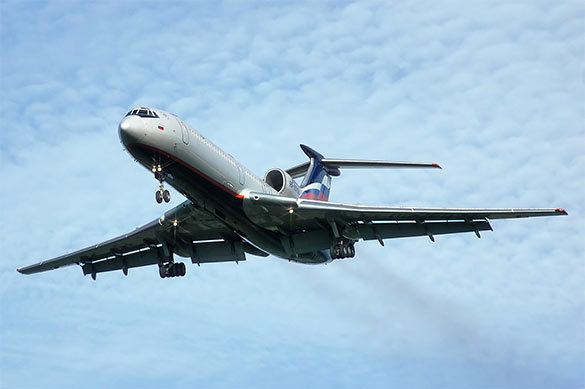 The Tu-154 aircraft of the Russian Defence Ministry went off radar screens at 05:40 on December 25, 20 minutes after departure from Sochi. The aircraft was en route to Syria's Latakia.

There were 91 people (according to unconfirmed reports - 92) on board: eight crew members and 83 passengers, including musicians of the Song and Dance Ensemble named after Alexandrov. The musicians were flying to Syria to congratulate Russian military men in Syria on New Year. In addition, there were nine Russian journalists on board the plane - representatives of "First Channel" and "Zvezda" TV channels.

According to preliminary data, the crash occurred either because of a technical fault or piloting error. The version of a terrorist act is excluded.