Aircraft with military men on board crashes in Russia's north, all survive

The Il-18 aircraft crashed in Yakutia. The plane performed an emergency landing, in which 16 people received injuries of various degrees, officials with the Defense Ministry said. All the passengers on board the plane were military men. 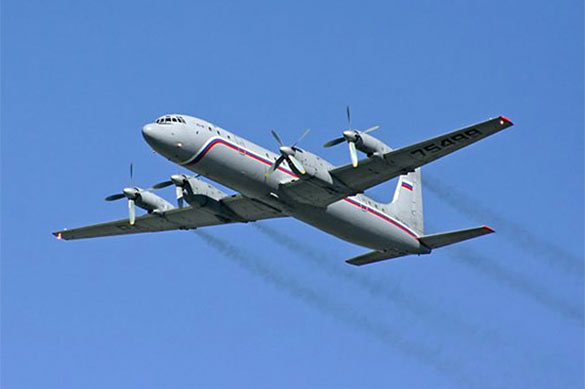 There were 32 passengers and seven crew members on board the airplane. Six people, who have received most serious injuries during the emergency landing, have been sent for surgery. Luckily, no one was killed in the accident.

"The hospitalized victims remain in a serious and extremely serious condition, six people were sent for surgeries," doctors said.

The plane reportedly fell apart during the emergency landing. According to preliminary data, the plane crashed either because of piloting error or difficult weather conditions.

The Il-18 aircraft IL-18 crashed near the settlement of Tiksi in Yakutia. Originally, it was reported that only four people survived, but the Ministry of Defense reported later that all passengers and crew members survived.