A passenger plane with 81 on board, including members of Brazilian football club Chapecoense crashed in Colombia. The plane was flying from the city of Santa Cruz in Bolivia and crashed near the airport of the city of Medellin in Colombia. 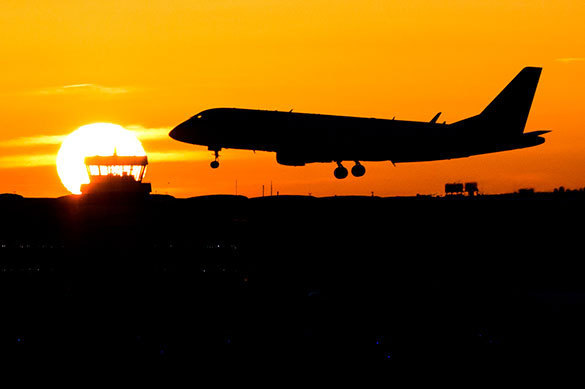 Representatives of the Colombian Civil Aviation Authority said that the aircraft belonged to the Bolivia's Lamia air carrier. The plane crashed near the village of El Gordo not far from the municipality of La Unión (Antioquia department), TASS reports.

According to the 360 ​​Radio Colombia, 25 people were killed in the crash. According to preliminary information, 13 people survived and were found on the crash site.

Alan Rushel, Chapecoense's 27-year-old footballer, who plays under number 10, is said to be one of the survivors and remains in a stable condition. Goalkeeper Marcos Danilo and team member Jackson Follmann also survived the plane crash.

Flight attendant Jimena Suarez is said to be one of the survivors as well.

Reportedly, the plane could crash due to technical reasons, such as shortage of fuel. In turn, representatives of the administration of the airport in Medellin said that shortly before the connection with the airliner was lost, the crew reported an emergency due to failures in the electronic equipment.

The Brazilian footballers were flying for a game with the Colombian club Atlético Nacional, which was scheduled to take place on November 30. The players were flying to Medellin to participate in the final match of the South American Cup. It was also reported that nine players of Chapecoense did not fly to Medellin: Rafael Lima, Nanan, Demerson, Marcelo Beech, Andrei, Ioran, Martinucci, Moises and Nivaldo.