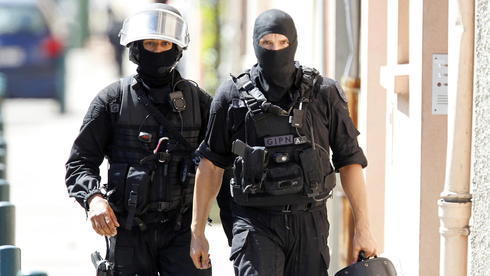 The French police have destroyed two individuals, who took several people hostage in a church in the village of Saint-Etienne-du-Rouvray.

The police shot the criminals dead. However, just before the riot police started the operation to storm the church, the attackers brutally killed the priest by slitting his throat.

The Islamic State later claimed responsibility for the attack.

Meanwhile, an unidentified man opened fire at a hospital of the Free University of Berlin. The attacker's victim was a hospital doctor. The shooter killed himself before the police arrived.

According to media reports, the shooter was a former patient of the hospital. The doctor was seriously wounded and currently remains in intensive care.

According to Tagesspiegel, when the police arrived, the staff and the visitors were leaving the building of the hospital in an orderly manner.