Fourteen children from Moscow drown during lake storm in Karelia

A group of 47 children and four adult instructors went for a rafting trip on Syamozero Lake in the republic of Karelia, Russia, on June 18. A storm broke out on the lake during the trip, causing the boats, on which the children were traveling , to capsize. As a result of the incident, 14 children - all of them from Moscow - were killed. All the children were 12-14 years of age. 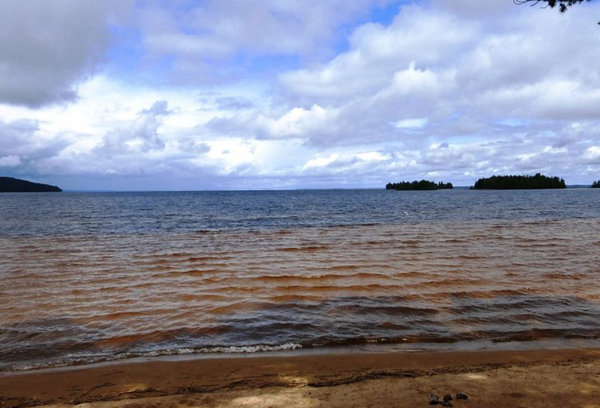 Official spokesman for Russia's Investigative Committee, Vladimir Markin, said that employees of Park Hotel Syamozero, where the children were on holidays, knew about the coming storm, but preferred to ignore the warning. The adult instructors refused to listen to the children, who were unwilling to go for the trip in such weather.

Five suspects, including the camp chief and her deputy, were arrested. The detainees may face up to ten years in prison.

The bodies of 13 children have been recovered from the lake. The search for one more child continues.