Orlando gay killer was gay himself

The Orlando gay killer was a frequent visitor to gay clubs. The gunman also used accounts on gay apps. 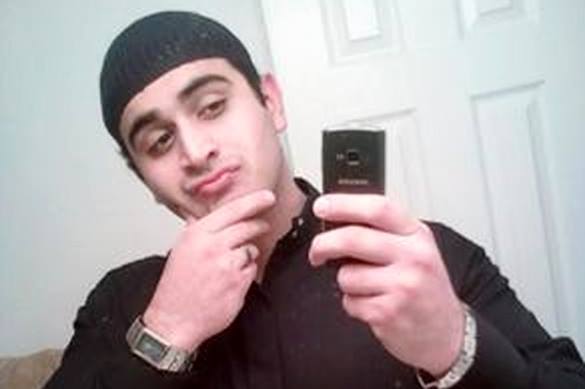 Twenty-nine-year-old Omar Mateen was a frequent visitor of Pulse gay club in Orlando and frequently used Jack'd and Adam4Adam apps for gay individuals, Mic reports. Mateen, who killed 49 people on Sunday, would often come to the club and drink there alone. When drunk, he would get loud and aggressive, witnesses testified. There was an incident, when he pointed a knife at another man.

Some assumed that Mateen was a latent gay man who had mental problems.

Omar Mateen, armed with a semi-automatic rifle and a pistol, entered a gay club in Orlando called Pulse and opened fire on visitors, killing 49 and wounding over 50.

The crime could be based on several motives: Mateen's homophobic views, his ties with radical Islamists or a mental disorder. The gunman's father, Seddik Mir Mateen, is a native of Afghanistan. According to The Washington Post, the gunman's father could be a supporter of the Taliban movement.