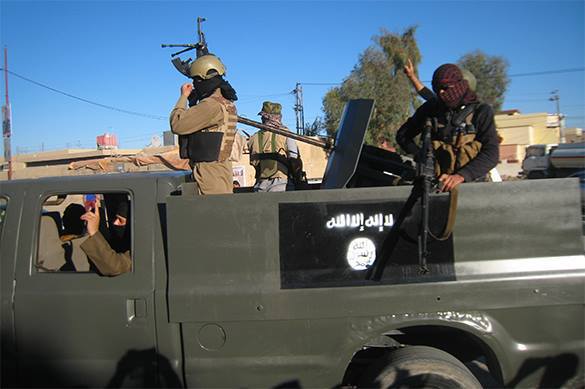 Terrorists may reportedly attack schools, kindergartens and youth centers "in the next few days, if not hours." Intelligence agencies obtained information about impending attacks from the recently captured six militants of the terrorist organization.

The Synagogue in Istanbul's Beyoglu district is said to be a likely target. The synagogue also has a community center and schools.

The police of Turkey taking extra security measures to prevent a possible attack. There is no information about the possible time of the attack, but it is believed to take place in the next 24 hours.