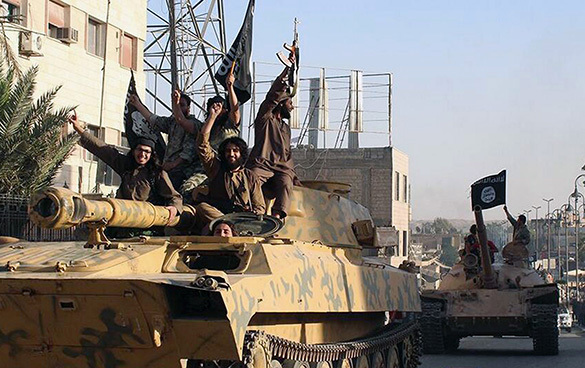 "On March 12, a MiG-21 fighter aircraft of the Syrian Air Force was shot down from a MANPAD in Hamah Province. The plane was on a mission to control airspace," a message posted on the website of the department said.

Earlier, a source at the Army of the Syrian Republic said that terrorists shot down a MiG-21 of the Syrian Air Force and killed its pilot as it was catapulting.

The ceasefire regime in Syria was introduced in Syria on February 27. The ceasefire does not embrace terrorist organizations, such as the Islamic State, Jabhat en-Nusra and others.