US troops ready to be deployed in Ukraine

The command of the US Army is sending about 300 troops to Ukraine. The military men will arrive in Ukraine to train Ukrainian forces in the west of the country. This is evidenced by the documents posted on a government contracting site. 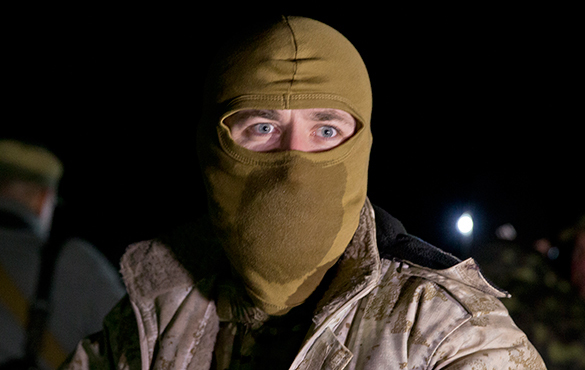 A solicitation posted in late February said that the US government is looking for a contractor to provide seven passenger buses from March 5 through Oct. 31. The busses will be used to transport up to 300 US servicemen from the International airport in Lviv to the International Peace Keeping and Security Center at the Yavorv training range in the west of Ukraine.

American and British forces were planning on travel to the west of Ukraine in the spring of 2015 to start training Ukrainian forces for their fight against militia forces in the troubled eastern part of the country.

"The US and Ukrainian Army shall conduct a joint training mission at the International Peacekeeping and Security Center (IPSC) near Lviv, Ukraine from approximately 5 MAR - 31 OCT 15," the solicitation also states.