Poroshenko and Putin going to Minsk for Norman format talks 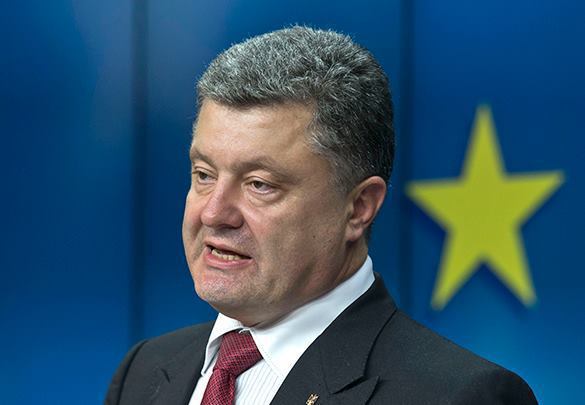 "Before taking part in the Minsk talks, he had to see with his own eyes the scars that "Smerch" leaves on the body of Ukraine," Svyatoslav Tsegolko, Poroshenko's press secretary wrote on his Facebook page. The official also posted a few pictures that were taken during Poroshenko's night trip to the town.

According to most recent reports from Ukraine's National Security and Defense Secretary, Alexander Turchynov, as many as 15 people were killed and 63 were injured, including children, as a result of the shelling of Kramatorsk on Tuesday, February 10. The Principal Military Prosecutor's Office of Ukraine opened a criminal case into the fact of the shelling under article "terrorist act" of the Penal Code of Ukraine.

Meanwhile, representatives for the Ministry of Defence of the self-proclaimed People's Republic of Donetsk said that the activities of the Ukrainian side in connection with the shelling of Kramatorsk were a provocation.

"DPR did not shell Kramatorsk. We do not shell civilian settlements, unlike Ukrainian troops. This is a provocation," a representative of the Defense Ministry of the People's Republic of Donetsk told Interfax. "Look at the map and at the technical performance of Grad volley fire systems. We would be unable to reach that point. This is a provocation," Deputy Defense Minister of DPR Eduard Basurin said.