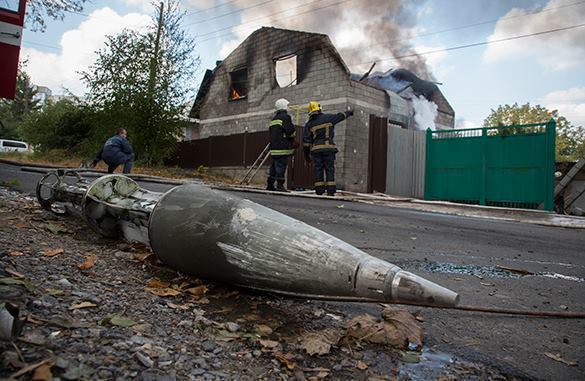 A military chemical plant became the epicenter of a powerful explosion in Donetsk, co-chairman of the Popular Front of Novorossiya, Konstantin Dolgov and the head of the Kievsky district of Donetsk, Ivan Prikhodko said.

According to NTV, on February 8, in the Kuibyshev district of Donetsk, a powerful explosion occurred, which sent a strong blast wave throughout the city. In many parts of the city, people felt vibrations. The blast wave shattered windows in some of the buildings. The explosion echoed even in neighboring towns.