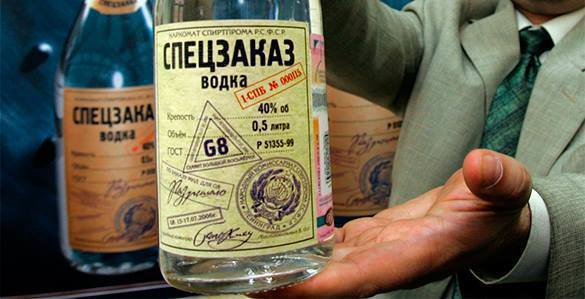 Coordinator of the All-Ukrainian Volunteer movement" Taras Yeleyko said in an interview to a local publication that many of Ukrainian National Guard soldiers die in the Donbass because of abuse of alcohol, Zvezda TV channel reports.

"Fifty percent die because of alcoholic intoxication: accidents may occur, or they can inadequately assess a situation in battle. Officially, they represent such deaths by negligence as violent killings," Yeleyko said.

Meanwhile, according to the volunteer, there are organizations that continue delivering alcohol to security forces in the area of the punitive operation in eastern Ukraine.