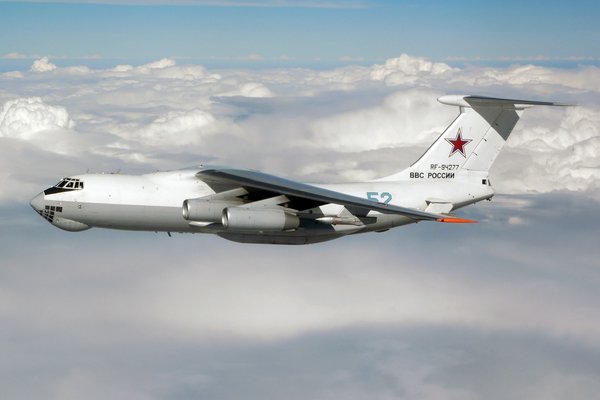 Defense officials of Latvia said Friday that NATO fighters took off to intercept the Il-78 tanker aircraft of the Russian Air Force over the Baltic Sea.

"Typhoon fighter aircraft of NATO Response Force took off on January 30 to intercept the Il-78 tanker aircraft of the Russian Air Force over the Baltic Sea," a statement from officials representing the Latvian Army said as posted on Twitter.

Representatives of the Russian Defense ministry have not commented on the news yet.

Earlier, officials of the British Defense Department said that two Typhoon fighter jets of the Royal Air Force took off after two Russian bombers were spotted in the sky to the south of the city of Bournemouth, on the shores of the English Channel.

Russia's ambassador to the UK, Alexander Yakovenko, told the British side that the planes of the Russian Air Force were flying over the English Channel in accordance with international standards and could not be viewed as threatening or destabilizing.

Officials with Russia's Defense Ministry have repeatedly stated that all flights of the Russian Air Force were carried out in strict accordance with international regulations about the use of airspace over neutral waters, without violating the borders of other states.