Ukraine declares state of emergency in Donetsk and Luhansk regions 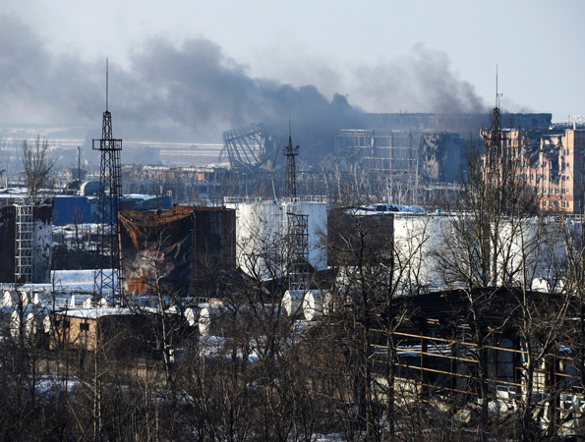 The Cabinet of Ministers of Ukraine decided to introduce a state of emergency in Donetsk and Luhansk regions, Ukrainian Prime Minister Yatsenyuk said, Interfax reports.

Prime Minister Yatsenyuk will serve as the head of the special government-created commission. According to Yatsenyuk, the state of emergency was introduced to coordinate actions of government bodies to ensure safety of citizens.