Representatives of the Donbass militia stated that they had taken control of the Donetsk airport. Ukrainian security officials have not commented on the information yet. Intense fighting resumed in the area of the airport the day before. Kiev officials said that the Ukrainian troops would not leave the airport on the humanitarian corridor, RBC reports. 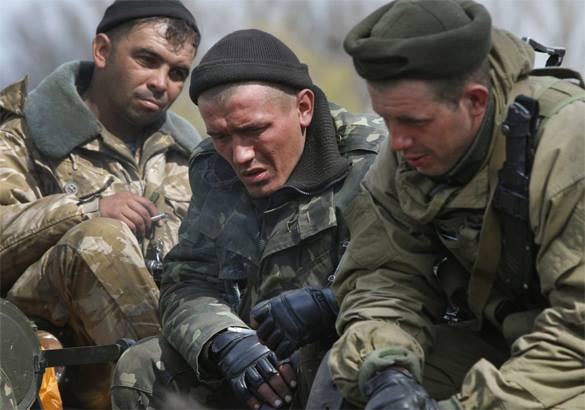 "Today, we can say that we have established control over the territory of the Donetsk airport and its surroundings," the Donetsk news agency reports with reference to the military department of the self-proclaimed People's Republic of Donetsk.  "About a dozen of Ukrainian military men still remain in the ruins of the new airport terminal, but they have ceased to resist," the message also said.

In the near future, Ukrainian security forces will leave the terminal on the corridor that will be provided to them, said the militia.

The leader of the self-proclaimed People's Republic of Donetsk, Alexander Zakharchenko, said the day before that militia forces control 95% of the territory of the airport. At a press conference, Zakharchenko said that the Ukrainian military were leaving the airport. In addition, he invited Ukrainian President Petro Poroshenko to hold talks at the building of the airport terminal.