Ukraine continues altering values and concepts. Former President Viktor Yanukovych, who did not use water cannons during Maidan riots, was accused of  crimes against humanity. 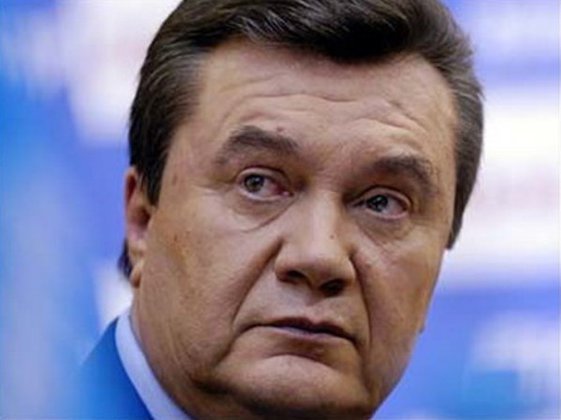 Supporters of the new Kiev authorities stubbornly deny the terrible crimes that their henchmen committed. According to an official report prepared by the United Nations, nearly 5,000 people, dozens of whom are children, have been killed in the war in the Donbass region that Kiev unleashed. Many dissidents find themselves in prisons just because they "do not like the people's power in Ukraine."

The coalition of public organizations and initiatives to struggle against impunity of crimes against humanity filed a petition to the International Criminal Court (ICC) in The Hague.

For the time being, the International Criminal Court is studying the case of Euromaidan.

Noteworthy, US film director Oliver Stone will make a documentary about events on the Maidan in Kiev. According to the director, the coup d'etat in Ukraine was orchestrated by the CIA.